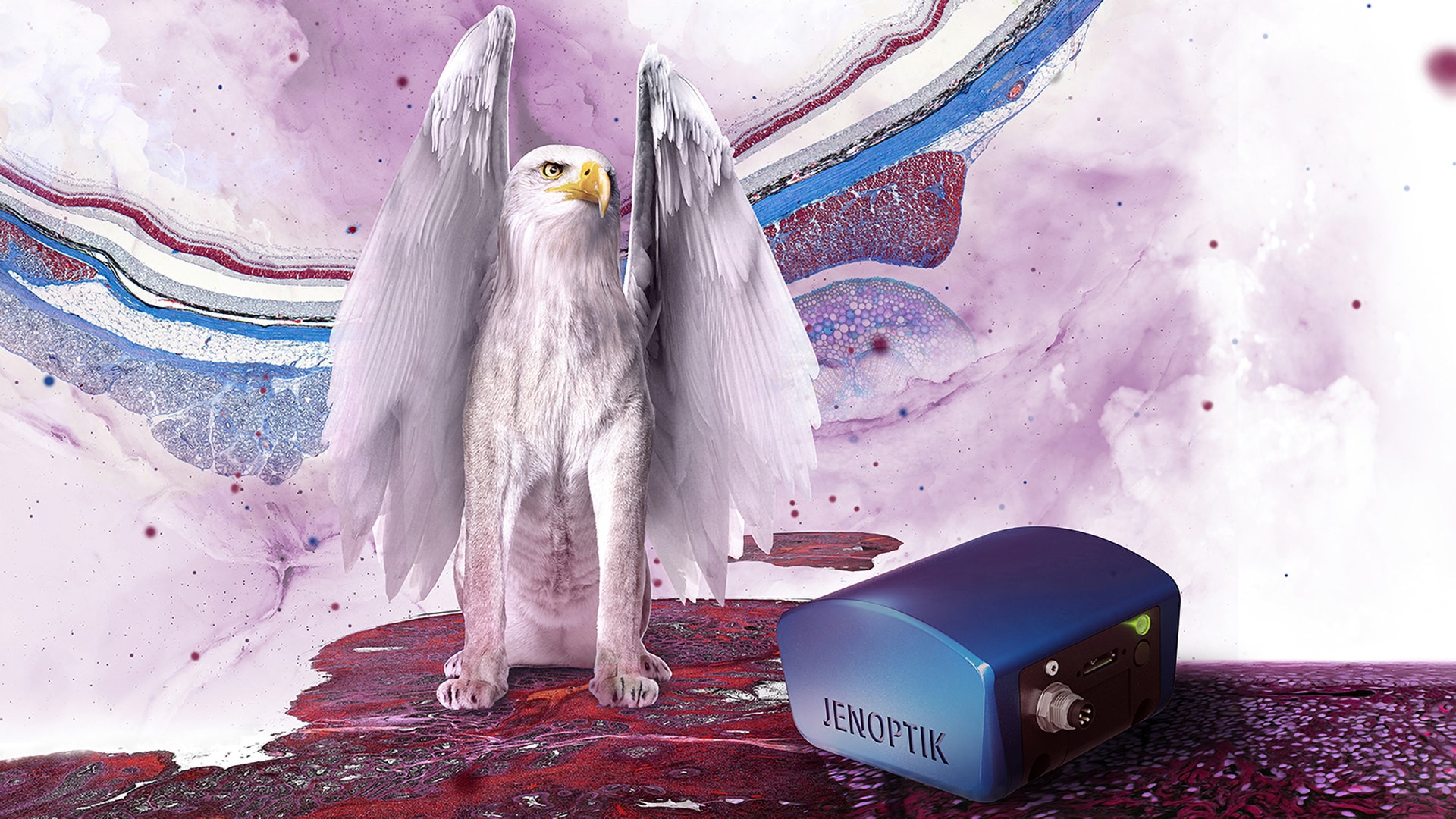 Exploding the myths of digital microscopy: Is CCD always better than CMOS?

CMOS sensors are very attractive and have such an excellent price-performance ratio that virtually any device today can be equipped with the ability to image – and give any microscope, scientific instrument or medical device a significant competitive advantage. The ability to visualize samples – whether central to the analysis or an apparent “nice to have” feature – can lead to desirable new applications, quality assurance and experimental design.

Biological imaging has evolved from a passive observational collector of descriptive pictures to a keen, versatile and quantitative analytical tool. Microscopic images of tissues and cells provide the basis for characterization and measurements of disease progression, live cell imaging, automated diagnostics, and a host of other activities in the life science and medical diagnostic laboratory. Digital microscopes thus play a crucial role in the signal pathway between the biological sample of interest and the eyes of the scientist.

In Applications of Chemiluminescence, Can CMOS replace CCD? The advantage of replacing CCD with CMOS for applications where every photon is important.

CCD or CMOS? Although both devices are built on the same fundamental technology, there are differences that have favored one over the other, depending on the application. Chemiluminescence has often been the reserve of CCD detectors because of their relative sensitivity, but they are slower compared to CMOS. Now, CMOS has taken a great leap, and may be favorable to support the more challenging applications where readout speed, power consumption and portability are of the essence.

Chemiluminescence – the emission of light from a chemical reaction – is good for more than glow sticks and lecture demonstrations. In biological research, chemiluminescence informs scientists of the precise locations and quantities of proteins and metabolites within cells as well as in in vitro analysis methods such as Western blotting. Chemiluminescence provides key insights into the expression and activity of biologically significant proteins, which is often studied in the process of drug development.